You may be the only Jesus He sees today…

Gosh, in this crazy world full of negativity and everyone wanting to jump on some bandwagon, it is easy to become bitter and full of hate or other yucky feelings.  I do not want to be this way.

Someone was interviewing a little boy and he was asked what he wanted to be when he grew up.  The little boy answered, “I want to be a manager of a store so I can fire people.”  Well, this manager probably would not have a store for very long if this was his main goal.

Later in life, this little boy’s dream came true and when interviewed about being a manager of a successful store, he was asked what he enjoyed most about his role.  He replied, “Watching people I manage advance in their careers.”  The interviewer smiled and then asked, “What do you like least about your role as a manager?”  The manager hung his head as he recalled those words he said as a young boy and then replied, “The worst day is when I have to fire someone who I know has a family to go home to.”  He tried to fight back a tear that was forming in the corner of his eye as he recalled one of those painful memories.

Something else that I forgot to mention.  Through the years, this little boy came to know Jesus as His personal Savior so what once seemed like the best part was actually the worst part.  He remembers asking God to carefully help guide his words the day he had to bring the bad news to an employee that was underperforming, but refused to change for the better.  He remembered his wife whispering as he left the door that dreaded morning, “You may be the only Jesus he sees today.”

Today ponder on this thought, “Satan gives you the best first and God gives you His best last.”

Jesus loves you and He wanted you to know this! 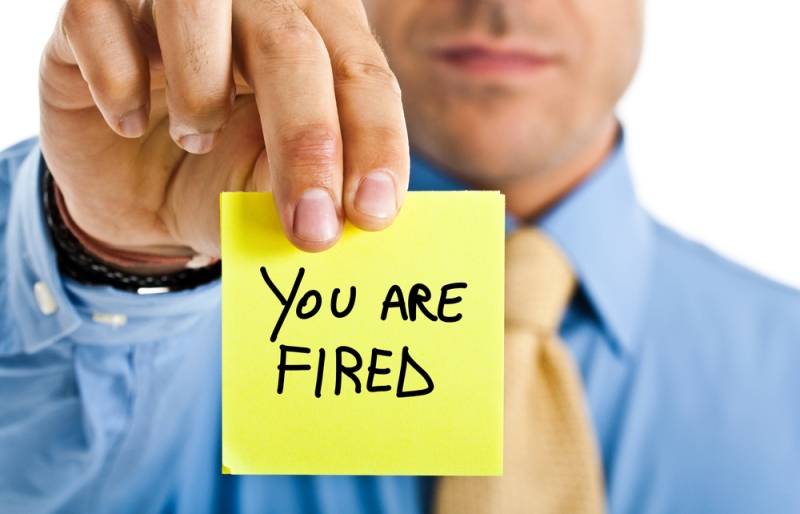 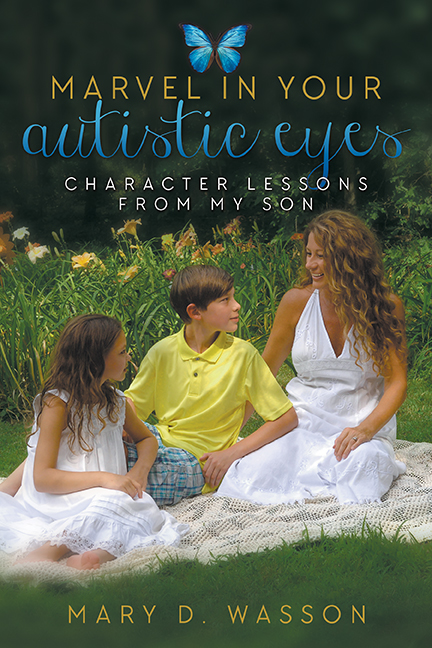 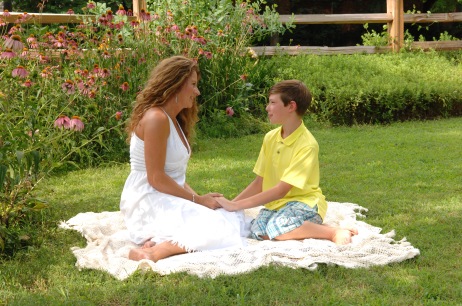 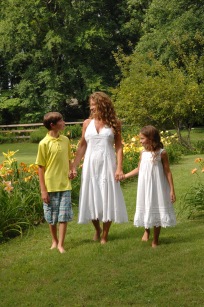 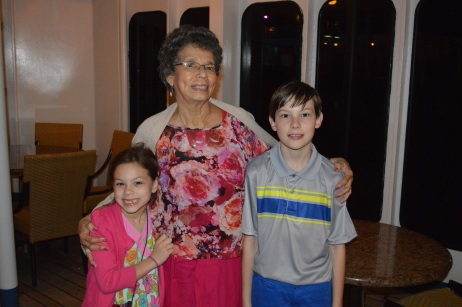 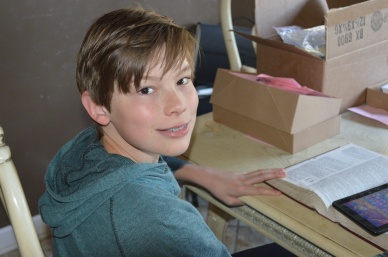 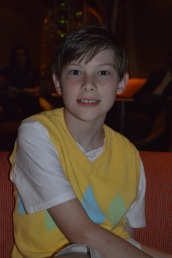 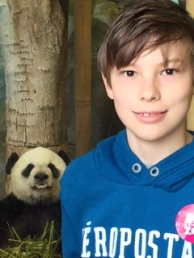 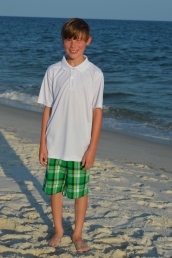 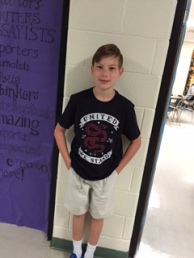